Mallam Shuaibu Adamu hails from Niger State and is an experienced civil servant having spent most of his career in the education sector.

Mallam Adamu attended Government Secondary School, Bida in Niger State from 1974-1979, followed by his Higher School Certificate at the Federal School of Arts and Science which he successfully completed in 1981.

He has a B.A. Hons. Degree and a MA in History both of which he achieved at Bayero University, Kano.   Following the completion of his Master’s degree in 1989, Mallam Adamu worked as a Graduate Research Assistant for the university until leaving to work for Newsline Newspaper.

Mallam Adamu worked for Newsline Newspaper for a number of years until joining the State Civil Service in 1994 where he has remained until date, undertaking a variety of roles within the state in education.  In 2013, he was appointed the Permanent Secretary for the Ministry of Education. 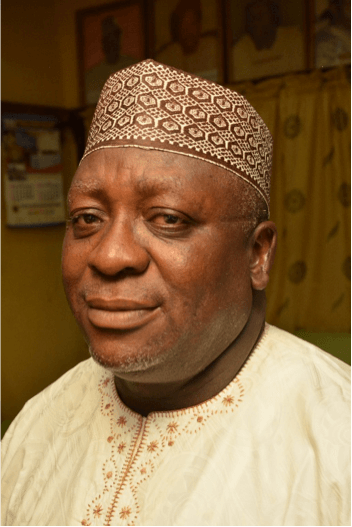