Fiona has a background in psychology (having an MSc in Rehabilitation Psychology and a BSc in Psychology and Cognitive Neuroscience) and has undergone research training as a major part of her academic qualifications. She has experience with both quantitative and qualitative data collection and analysis and since joining Seymour Research in March 2015 she has had a key role in several survey-based projects as well as working on projects of a qualitative nature including focus groups and interviews. Fiona’s statistical skills are particularly strong and while her main expertise in this field is in the use SPSS software (Statistical Package for the Social Sciences), in which she has received extensive training relating to the application of all tests and outputs, she is also a competent user of packages such PsychoPy, MATLAB and Python. Examples of her recent academic research work include a longitudinal psychological intervention on Dental Anxiety, she also designed and carried out three experiments and a questionnaire exploring associative learning connections to misophonia (a strong dislike or hatred of certain sounds). Fiona has also undertaken a range of voluntary roles including several years with Victim Support where she helped victims of a variety of crimes cope with the emotional distress while also explaining police protocols, court proceedings and their eligibility for compensation. She also spent time as a listening volunteer for the University of Nottingham’s Nightline where she employed counselling techniques on the phone with students in distress, while also training future volunteers. Fiona also volunteers for the Stroke Association where she helps with a local art therapy group, blood pressure reading events and raising awareness of the impact of stroke in schools, hospitals and local councils. For the TENS Programme Fiona will be working for MRL Public Sector Consultants (Ltd) in assisting with the survey design and testing stage with her main involvement will be with data analysis and report writing stages. 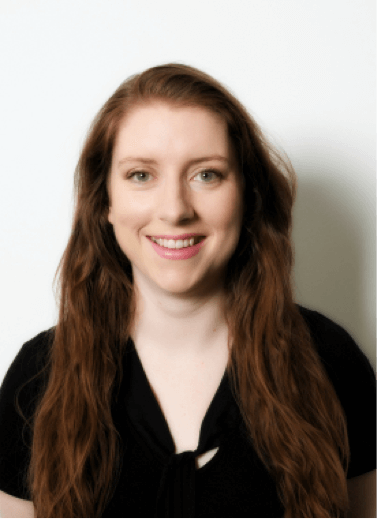